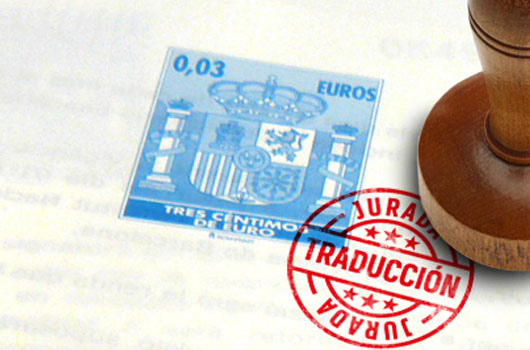 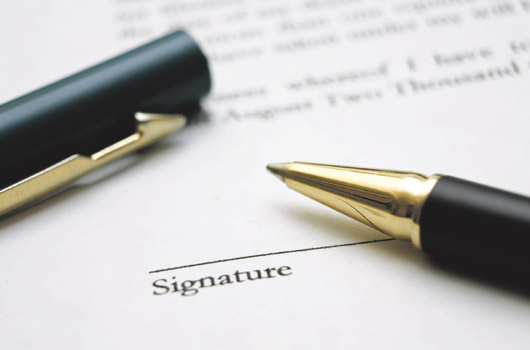 Although it is advisable to be able to fully appreciate all elements contained in the document, the delivery of original documents is not strictly mandatory. Thus, the translator can work from either using photocopies, scanned copies or even photographs sent via instant messaging applications such as WhatsApp, Telegram, Line, etc., a copy of these files will be attached at all times to the translation. Additionally, the original document does not have to be an official document, for example, we can translate an email that is to be submitted as evidence in a trial…

In MundoTrad, a translation company established in León, all sworn translations are official.

Ask for a free quote

There are many documents
that in certain circumstances require a sworn translation.

Communicate successfully and efficiently in any language in the context of your international business activities.